Greetings fellow fly flickers.
Just back from a Club Trip and one question asked was – “How come we don’t get more members to Club outings?” Your committee is trying to meet all of your needs in fly fishing if it is possible.
So Ian will be ……. 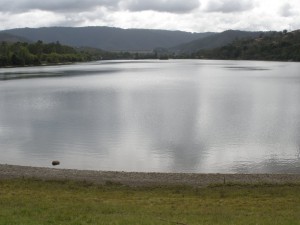 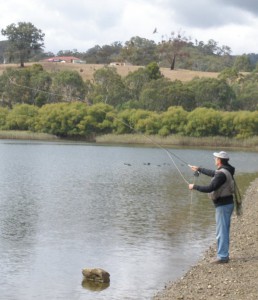 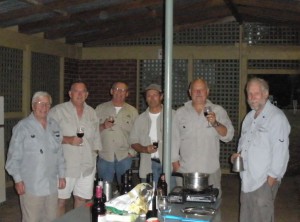